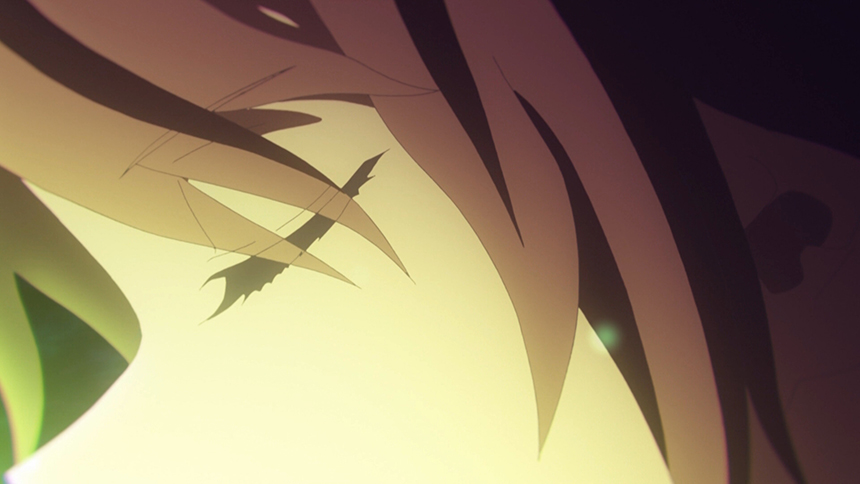 Screenplay: Yuichiro Higashide / Storyboards: Yoshiyuki Asai / Stage Production: Yoshiyuki Asai / Chief Director of Animation: Yukei Yamada / Directors of Animation: Tomoko Sudo, Hidekazu Ebina
Several decades have passed since the collapse of the Holy Grail War system when the Greater Grail of Fuyuki was seized...Kairi Shishigou, a freelance necromancer, is called to the Mage's Association and is requested to take part in a certain Holy Grail War. It is the first and will likely be the last Great Holy Grail War, in which two factions are formed with seven Servants fighting another seven, for the Greater Grail that was once seized. Shishigou, holding a piece of the Round Table as catalyst, heads to the lands of Romania where the battle will take place.